Is our government the world's biggest counterfeiter of currency?

Today's topic has little to do with rapidly changing technology.  It simply is one that is heavy on my mind lately.  And then I see an article that explains the issue perfectly, though it only makes issue hang even heavier on my mind. 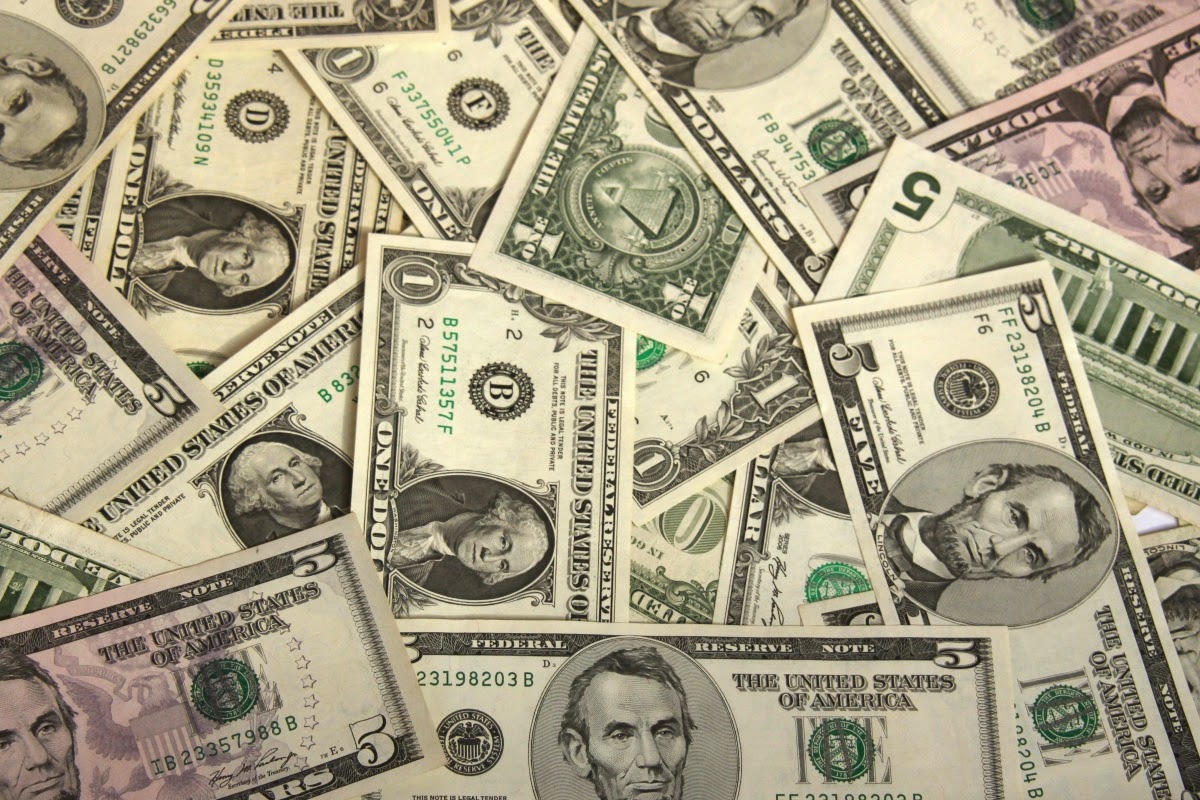 I speak of government economic policy that follows the idea that printing tons of money and putting it into circulation "stimulates" the economy.  Or that creating more low-paying or temporary government jobs leads to "job growth."

I tend to believe that reasonable government regulation and otherwise getting out of the way of entrepreneurs in the private sector would do a much better job of creating economic growth (to all levels of society from the poorest to the mega-rich) and lead to far more job creation.  Apparently, though, profit motive and an unfettered, free-market economy scares some folks.

The rich will get richer and the poor will get poorer, they say.  Greedy capitalists will rape and pillage, hording all the money, while we middle-class schmucks work ourselves to death to make them richer still while we continually lose ground, earning less.  Government must regulate and stimulate or bad things happen.

Anyone who believes that has no concept of economics or human nature or how money gets made, spent or invested.  Read the article and you will see what I mean.

(Best-selling author and award-winning broadcaster Don Keith is also a ham [or amateur] radio operator and blogs regularly on rapid technological change and its effect on society, media and his primary hobby of choice. His author web site is www.donkeith.com.  His amateur radio web site is www.n4kc.com.)
Posted by Don Keith N4KC at 9:31 AM 2 comments: 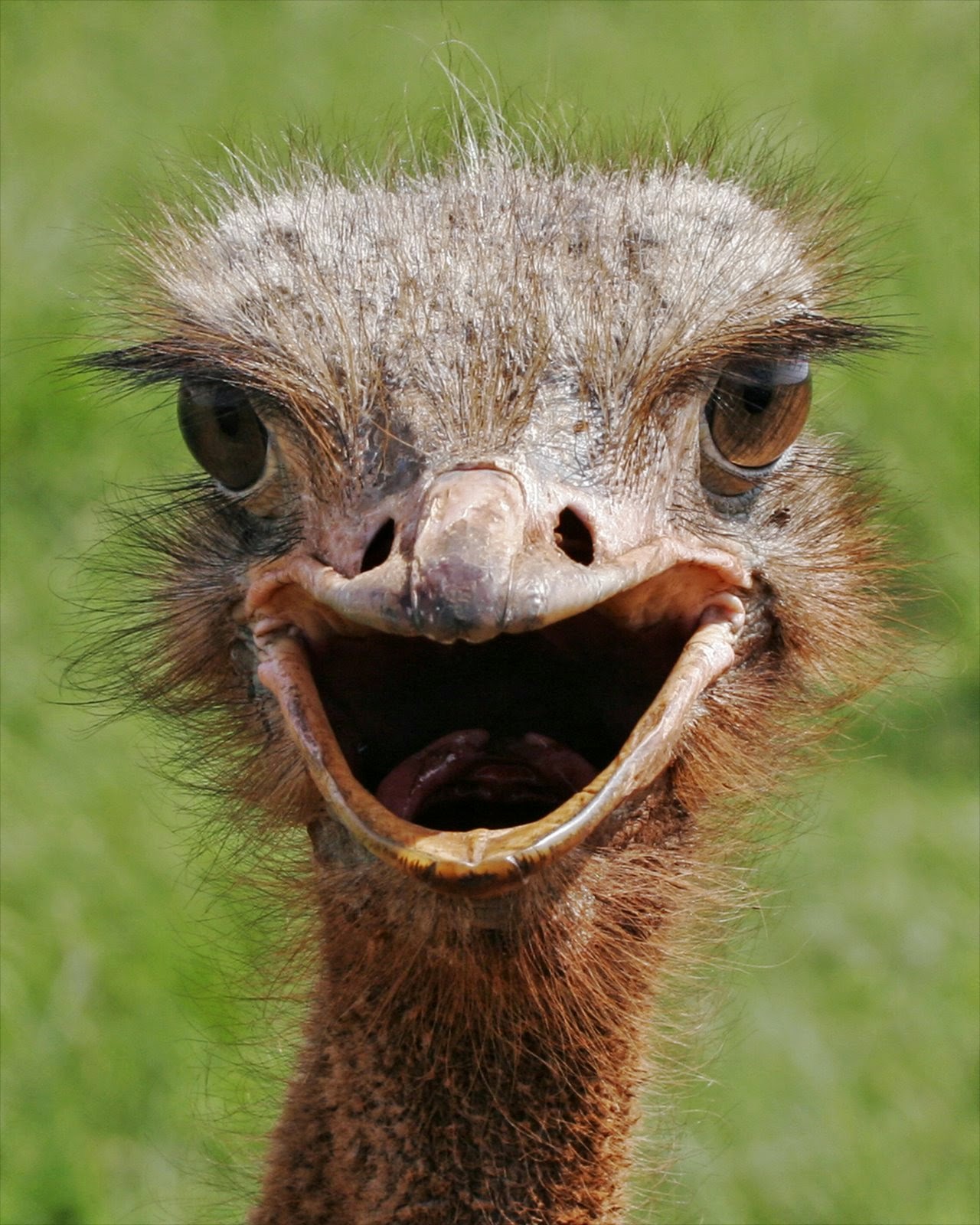 Following up on my recent post about how head-in-the-sand broadcasters seize upon any feel-good statistic they can find, here comes another one.  And this one is from the same industry trade as the previous straw-clutching "study:"

I doubt Spotify was trying to do over-the-air broadcasters any favors with this particular comScore survey, but count on radio station owners to find something...anything...they could claim as a positive stat.

OK.  People who listen to music streams...that is, music over the computer, tablet, smart phone or other source that does not come from some tower on a mountain...are 9% more likely to listen to the radio than those who don't stream.

There are the usual questions from anyone who knows anything at all about research and stats.  Who participated in this study?  What are their demographics?  How many respondents were there?  What does "9% more likely" mean?  Are we only talking about listening to music stations or to radio in general?

Then there is the biggest and most obvious question: did it not occur to the headline writer/positive news gleaner that people who enjoy music enough to listen to Internet streams probably enjoy it enough to seek it out on the radio as well if that is a choice?

There is no way to know how many people listen to Spotify most of the time but can't do so at other times, say while at work.  Many companies forbid employees to use their computers to stream music at work.  Millions more don't have access to a streaming device at work but may well have a radio within earshot. Those respondents would have to include radio listening if asked.  Many--likely most--don't have the capability of streaming in the car so, if they want music, the radio is the only choice.  The only choice, too, for traffic, weather and news while commuting.

The fact that folks who listen to music on their phones or computers are only 9% more likely to also listen to a radio station is not good news.  Not good news at all!  Nor does it prove--or even suggest--that digital music listening is "additive" for over-the-air radio listening.

And what is that I see out there on the sandy horizon?  Lots and lots of ostrich anuses.

(Don Keith is a licensed amateur radio operator with the call sign N4KC. He is a best-selling author and worked in media and advertising for over 45 years.)

I'm always on the lookout for folks who use statistics and so-called research to back up whatever preconceived idea they espouse. Seems I spot them most often among radio broadcasters who are desperately trying to show that their industry is not in deep, deep trouble and their 1935 business model is being zapped by rapidly changing media technology and how people seek out information, entertainment, and audio companionship.

Latest example comes--as it so often does--from the broadcast trade publication INSIDE RADIO:

FM/AM radio still leads the listening pack: report.
There is fresh research showing radio continues to hold onto its primary place in Americans’ listening lives. A survey conducted by Morgan Stanley found 86% of those surveyed said they currently listen to FM-AM radio. While slightly below the 92% reported by Nielsen, the survey puts broadcast radio well above any of the competing media outlets.

Well, there it is. 86% of people listen to AM/FM, over-the-air, tower-on-the-hill, "the biggest and best hits of the 70s, 80s, 90s, and today with the fewest commercial interruptions," "The Vinnie and Veronica and Vomit Boy in the Morning Radio Show" radio.

"Okay," the statistical-common-sense voice inside me says, "who did Morgan Stanley--the epitome of trusted media research--ask about their listening habits?"  Give me some demo information. And what were the "competing media outlets" they mentioned?  How were they listed in any questions that may have been asked about them?  And how were the questions worded?

"Do you listen to AM/FM radio?"

How many among you, after thinking about it for a moment, could answer any way other than, "Well, not very much, but yeah.  I may catch the traffic report on the way to work. Or try to catch the score of the game last night. Or the guy in the next cube listens to sports talk all day and I have to listen, too, whether I want to or not.  So, yeah, I guess I listen." 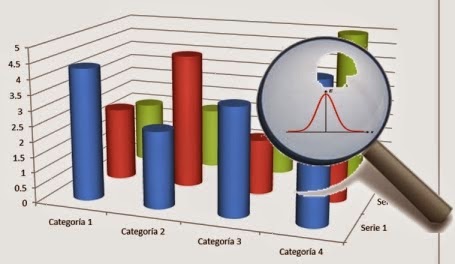 86% said they listened. Not how much they listen or how often they listen or whether or not simply having the car radio on in the background while chatting on the mobile phone counts as "listening." And we have no idea how many people are even aware if the audio they are hearing spilling out of the dashboard or on their tablet, smart phone or computer at any given time is AM, FM, Pandora, Spotify, their own iTune library, or some kid in his basement in Bloomington streaming head-banging metal music all day.

The most stunning stat here is that 14% of whoever they asked said, "No. I do not listen to AM or FM."

As theoretically ubiquitous as broadcast radio is supposed to be, how would it be possible for anyone not to occasionally--even if accidentally--listen?  Maybe Morgan Stanley's definition of "listen" is far more liberal than mine. Or that of the merchant who is paying good money for that commercial on the AM/FM station.

But, if it makes you feel good, take that 86% stat and run with it, broadcasters.  You still need to be aware, though, that regardless of what this feel-good stat is purported to show, other media that are perfectly capable of delivering compelling audio content to listeners is taking that former audience of yours and running away with them.

And feel-good stats or not, you will have one hell of a time getting them back unless you give them some good reason to return.
Posted by Don Keith N4KC at 10:09 AM No comments: