Managing the "mood" of the public 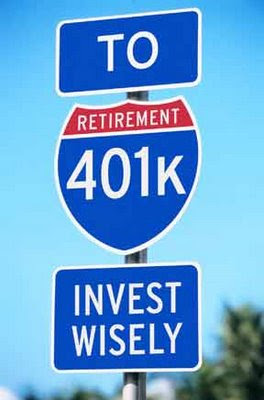 This blurb in one of the advertising-industry newsletters got me to thinking:
Amid turmoil and panic in the global credit markets, ads for some financial institutions are touting long experience. Experts are divided on the wisdom of trying to reassure customers and investors during a financial crisis. One PR expert says that such ads will be greeted with skepticism, given the prevailing news, while others suggest that financial brands need to communicate stability and empathy.
In good times, advertisers are primarily concerned with moving product and/or converting customers from another brand to theirs. Good marketers and advertisers have gotten very sophisticated about doing this. I've often joked that I have given up fighting the junk food industry. They simply have too much money to spend and super-sized expertise in convincing me that I need to eat more chicken nuggets, so I will never be able to fight them. Pass the honey mustard sauce, please.
But how do advertisers handle tough times? Is it incumbent on AIG today to be honest with policyholders (and POTENTIAL policyholders)? How do they go about convincing everyone to stay put with their term life policies instead of cancelling and going to someone else who appears to have a better chance of meeting their obligation when the customer croaks? And for sure, how do they attract new business. Since you, I, and all American taxpayers are now co-owners of this fine financial company, I want to know how we are going to grow the business so we can get our money back...with interest.
And how do competitors handle this? First, they have to assure everyone that they are solid as...well...the rock of Gibraltar. Powerful as a sounding whale. That's no small task when the entire sector is suddenly teetering. It's hard to be funny or clever. Even a caveman can see that. And it's patently unseemly to point to AIG and gloat. Yet, somehow, insurers and banks have to gain back the public's trust, even if individual players are doing fine.
Now, let's see how these "sophisticated marketers" handle these little challenges.
It's the stuff future marketing doctorate theses are made of!

Satellite Radio -- does it have a future? 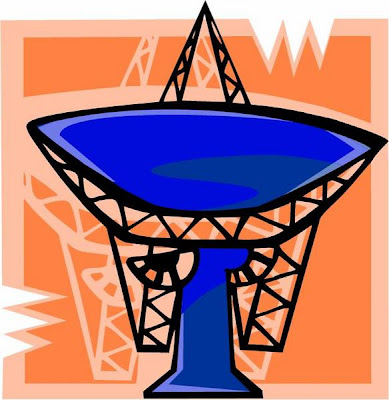 Dumb question, that. Of course, everything has a future, even if it consists of ceasing to exist. That still qualifies as a "future." But I don't really think a new, combined Sirius/XM is doomed to failure, as many terrestrial broadcasting wags suggest. Latest? INSIDE RADIO gushing about the stock price sinking below a buck:
Sirius drops below $1 as subscriber growth evaporates. Selling a pay radio service is an uphill battle in a decent economy, but when things get tough as they are now it’s an even steeper climb. That’s one reason Sirius XM Radio says it will add only two million subscribers next year, bringing it to 21.5 million users — it’s smallest increase ever. Its stock closed at 98 cents yesterday — its lowest level in more than five years.
I can see a number of obvious reasons for pessimism about the satellite service's future.

So, we'll see what the future holds for satellite radio. Some suggest they will begin offering some content free. I already get a bunch of XM channels on DirecTV--not really free since I pay for the service, but they are there at no additional charge.

They may start making Howard Stern and other top content available on terrestrial radio for an hour or two a day, or on a one-day-delay basis. They'll charge stations for the privilege of carrying that content or make advertisers pay for the additional audience or both. (Note that a huge part of Howard's compensation is Sirius stock and he has to be miffed at where its value has gone. I'd imagine he would be amenable to doing whatever it takes to get the arrow pointed back upward, even if he had to clean up his act a bit for a couple of hours a day. Some even maintain he has lost his edge, even though he can say or do about anything he wants on the bird, because he can't tweak his nose at the FCC anymore.)

Just like regular over-the-air broadcasters, the sat guys will one day have to realize that they are purveyors of content, not satellite receivers and little, bitty dishes. How they deliver that content--via satellite, from a tower on a hill, over cell phones and PDAs, by strands of wire, or wrapped in butcher paper like a fresh halibut steak--is immaterial. People will still pay for content that inspires, warms, entertains, informs, or makes us laugh. And we'll pay with a check each month or by putting up with commercials. So long as a content provider can get enough people to do either (or both), the future will be bright for that entity. 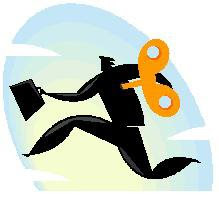 Once again, I have allowed life to get in the way of my blogging! Hey, I'm a very busy man! But it is all good stuff. There are a few technical-change issues lurking out there that I'd like to tackle and get feedback from you guys, and I'll try to do so as soon as I can. One especially got me going last night. I only half-heard a news report on NBC NIGHTLY NEWS that only about 50% of TV households are set for the changeover to digital TV in February '09. Half? Give me a break! With cable and satellite penetration, I find this very difficult to believe. And with the government giving people coupons (backed by taxpayer money) to go out and buy converter boxes, too.

Not necessarily in order of importance, here are some of the things that I've been up to:

But I'll try to keep this blog up to date. Thanks to everyone who has taken the time to read and reply. We have had quite a few new commenters and I think everyone who drops by appreciates your outlook.