I'll show you my dashboard if you'll show me yours 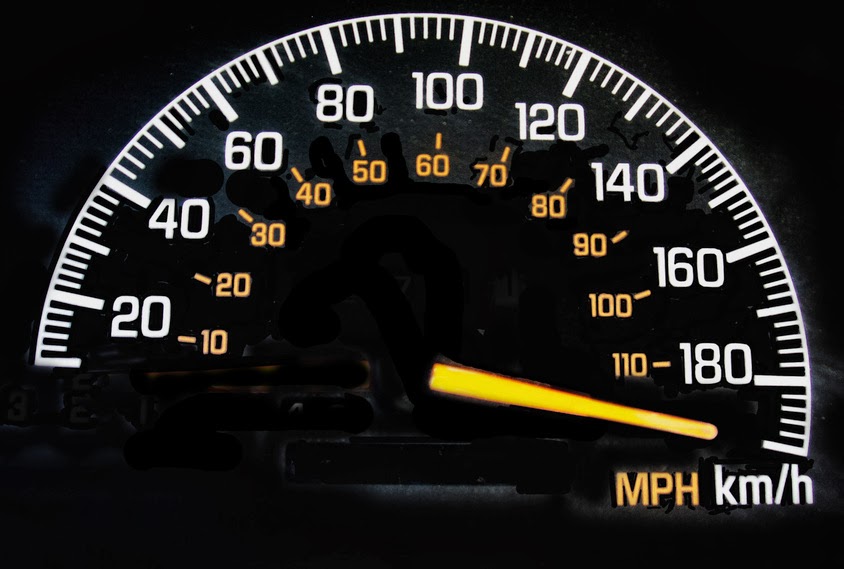 A couple of companies you may have heard of--Apple and Google--want a stake in the dashboard of your automobile.  A big stake.  They are busy developing apps for your iPhone and Android device that will pretty much allow you to interact with the video monitor that will soon be as ubiquitous in auto dashboards as that old-fashioned device, the AM/FM broadcast radio.

And there is the rub for radio, a service that was once one of the three legs of the media stool: radio, TV, newspapers.  The day is coming in which everyone--many can already--will be able to very easily and seamlessly hook up your wireless device to your car, giving you not only all sorts of navigation tools (say goodbye to Garmin, TomTom, etc.), video conferencing with everyone from your spouse to the weekly call with the home office, and weather radar for your route ahead, but also an endless number of entertainment choices.

Hear that?  Endless.  From Pandora and Rdio to some kid in his basement streaming eclectic Albanian folk music.  From the complete replay of last night's Letterman show to all the cute kitty videos you ever wanted to watch while you sit there stalled in morning rush hour traffic.  Your entertainment and information choices will be literally without end, amen.

Now, you can imagine what that means for traditional, tower-on-the-mountain radio stations, who have historically owned that dashboard.  Every person watching cute kitties will be one more person NOT listening to radio.  And if that one person happens to be carrying one of the little meters or keeping a listening diary for Nielsen, the folks who measure radio listening these days, he or she will count for several thousand listeners.  Ratings go down.   Response to advertisers' messages diminishes.  Revenue declines.

One of my favorite broadcast researchers/consultants has some interesting thoughts on the subject.   Mark Ramsey has long warned broadcasters that they are asking all the wrong questions about rapidly changing media usage and what their (former) listeners want.

Meanwhile, on the same day as Mark's blog post linked above, one of the radio broadcasting news sites is touting how wonderful it is that some phone manufacturers are building in an FM chip for their users.  In the process, the news site is doing a wonderful job of proving Mark Ramsey's point. 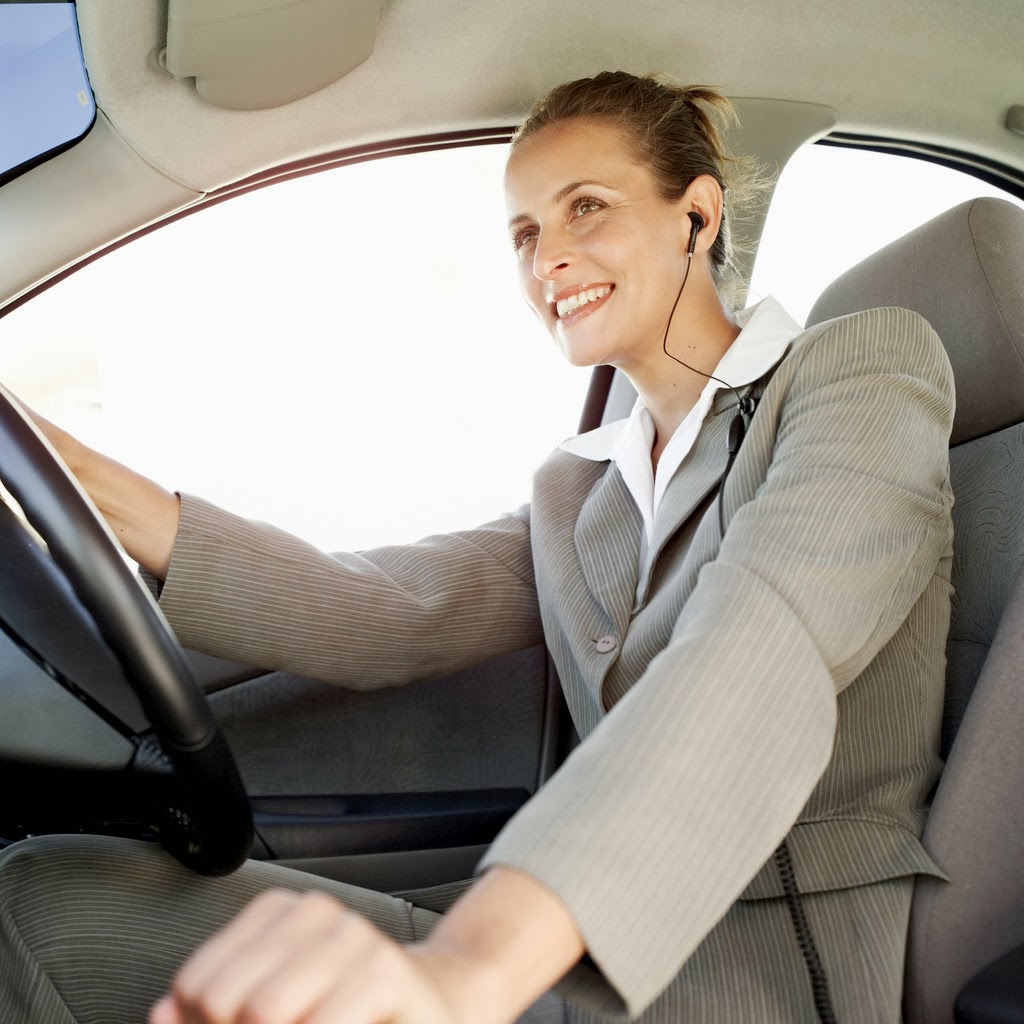 Radio stations--the old-fashioned over-the-air kind--do not need to worry about whether or not they have their own chip inside people's phones/mobile devices.  Even without those chips, they will still be just as available to potential listeners as that kid in his basement streaming Albanian folk music!  And even if they do offer another route to becoming a user of traditional radio, they will still be just another one of those millions and millions of entertainment and information choices resting there between the steering wheel and the glove box.

Every radio station on the air will be available in dash boards anywhere in the world.

Instead, radio should be concentrating on how they can stand out from among all that buzz and whir.  What can they put on their air that would cause someone to turn off the cute kitties to listen to their station's offerings instead?  What kind of compelling content can they be developing to make sure they are part of the mix?  What can they do to establish a brand strong enough to pull somebody back from the endless horizon that will soon be the auto dashboard?

(Ratings will soon be meaningless.  How traditional broadcasters will be able to sell advertising in the future, to make enough money to keep the transmitter on, is a subject for another post.)
Posted by Don Keith N4KC at 7:32 AM No comments: