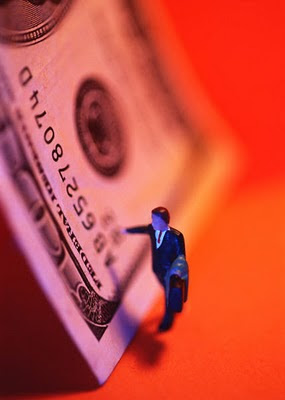 Some regulation is absolutely necessary. If anyone could go buy a transmitter and start broadcasting, the airwaves would be chaos. See "Citizens' Band." But when the Federal Communications Commission deemed it wise to allow an owner to buy many, many signals in a single market, they condoned commoditization of limited spectrum space and effectively shut out good, creative--but not so wealthy--owners. Sure some of those small owners made out like bandits (assuming they got cash and are not holding paper!). See those big guys had to buy every available signal to fill out their portfolios--whether they were a viable station or not--all to assure stockholders, boards of directors, and Wall Street analysts that they were poised to grow.

I'm not the only one who thinks that kind of deregulation is destructive. Many who were forced out of radio by the cost-cutting weasels and their slash-costs-until-you-are-profitable mentality agree, as you might expect. Shareholders of such hollow "media companies" as Citadel should be complaining the loudest. Those geniuses have managed to take a decent lineup of radio stations and fly them nose first into the ground. (They declared bankruptcy over the weekend. That's right. Over the weekend! That is so typical as to be stereotypical!).

Here--from a broadcasting trade report today--is another lone voice in the wilderness:

“The fruits of deregulation are now clear – everyone loses”, says Connecticut station owner Dennis Jackson. He says “the big story of 2009 is the ultimate comeuppance of impending bankruptcy being earned by the big three plundering conglomerators. These folks, with our NAB as their mouthpiece, persuaded Congress to require the FCC to deregulate radio ownership using the ruse that the new Docket 80-90 FMs were not otherwise economically viable, just as PC-based automation was making it possible to run a station on a shoestring. The fruits of deregulation are now clear - Everyone loses. That’s the listening public, investors, lenders, advertisers, and thousands of broadcasters who once made radio great and were fired from jobs to which they were dedicated. For the most part, corporate radio is a hollow, bloodless shell replacing a medium that listeners once cared deeply about. Perhaps 2010 will be the year when real broadcasters are let back into their stations and we can begin to turn our medium around before it's too late.”

I have a one-word response. 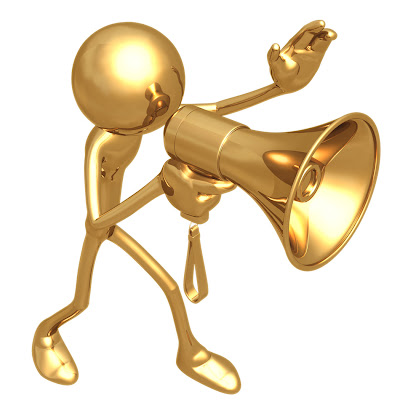 A few items in the "technology change" bucket the last few days:

Oh, Lord! Nothing has happened!

So it has been over a month since I breathlessly bemoaned some major technological brouhaha and how it would upset this little applecart we call "life as we know it." Does that mean nothing at all has happened since?

No! Stuff has happened since I started typing this post. Big stuff. But it will have to wait. I've been busy traveling and promoting a couple of books I wrote under the pseudonym Jeffery Addison. And doing final edits on WAR BENEATH THE WAVES, my new non-fiction book that will be out in early April 2010. And starting a novel that has been rattling around in my head for a while yet. And checking on a movie project on one of my books that will--please!--be announced early next year. And squeezing in some ham radio activity when I can. And, of course, trying to stay ahead of the behemoth that is my day job at Education Corporation of America.

There are topics I want to address as I sit here and listen to the lifeless "all-Christmas-music" radio stations. Or learn more about the radio ratings head-butting between Arbitron and Nielsen. Or read of several medical breakthroughs...still anticipating one that will make life much better for someone I love very much, just as her newly-discovered meds are already doing.

But that will have to wait. I've got commercials to produce, collateral to design, books to write, and fellow amateur radio operators in exotic countries to talk with.

But if I don't talk to you in the meantime, have some especially great holidays. That's an order!