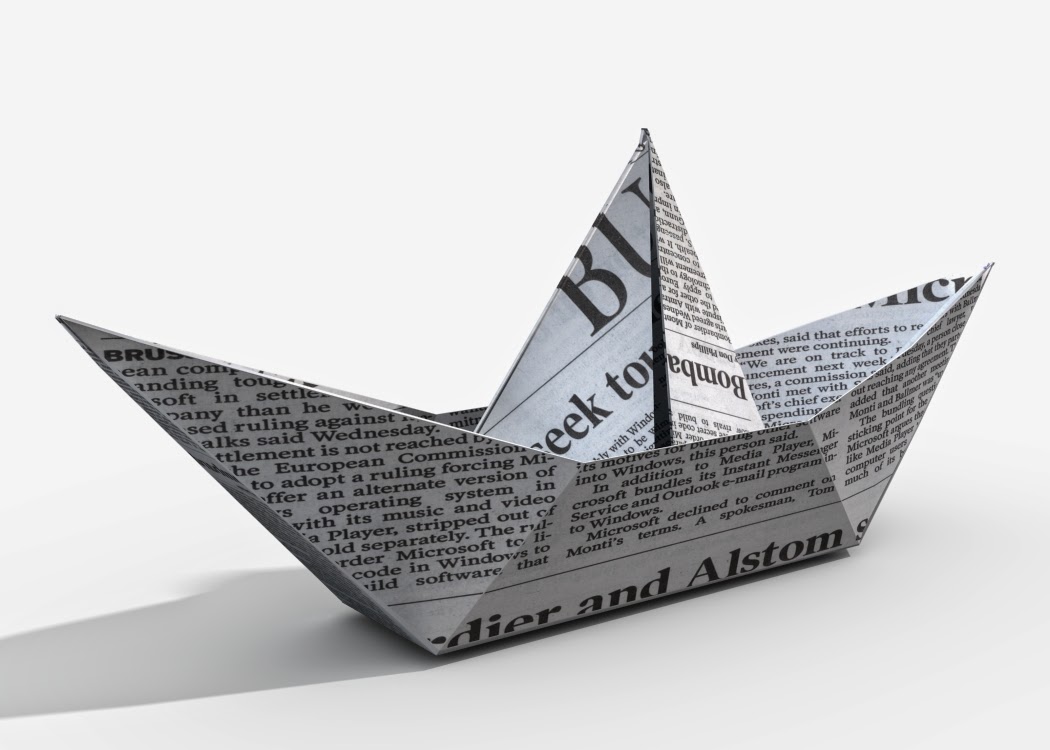 For many, this particular milestone may not seem like much:

To those involved in the radio and newspaper businesses and the advertisers who use those media, it is a massive change.  Be assured it is a day many thought would never come...that is until the last few years.  Then it became inevitable.  Rapid technological development in the media realm made it so.

Now, I would like to see stats on where all traditional media--over-the-air TV and radio, print newspapers and magazines--rank against new media such as satellite radio, music streams, and the biggest big dog of them all, internet search.

Radio and newspaper advocates might then be arguing about whether their horse finished ninth or tenth.

Hooray for us! as we lose the battle

Followers of this blog are aware that I firmly believe traditional over-the-air/tower-on-the-mountain radio broadcasters have long since given up in the battle against all the other newer-technology competitors for the ears of listeners.  Oh, they don't admit they have given up, but they most certainly have.

At a time when they should have been gearing up, innovating, creating vivid and dynamic content, and doing all they could to keep a share of the public's attention, traditional broadcasters did just the opposite.  They pulled in their horns, cut everything they could cut, streamed music and political or sports talk from syndicators, and, in effect, stuck their heads in the sand.

Example: one of the industry trade pubs consistently looks for tidbits of good news to make subscribers believe things are not so bad and all will turn out fine, just as it did when radio was threatened by TV in the early '50s.  Here is a blurb from today's email issue of that publication:

The investment bank Piper Jaffray just released its semi-annual “Taking Stock With Teens” report. Survey takers asked 7,500 teenagers which platform they spend the most time listening to music on. One in five (21%) reported local broadcast radio captures the biggest segment of their music listening time.

Well, thank goodness!  All is fine!  Teens--the very demo radio feared was going to web streaming, satellite, smart phones and anything else but their grandparents' old FM radio--still pick that ancient technology and dull, boring programming over all the other choices.  The future of tower-on-the-mountain radio is secure!

Horse hockey!  How could radio be anything but scared to death when they see that only 21% of their future still listens to "local" radio for music?  (Don't get me started on "local.")

That means almost 80% of the very people radio needs to become loyal fans are getting their music somewhere else.  80%!  Even ten years ago, I suspect that number was less than ten percent...and they listened to tapes and CDs of songs they had originally heard on the radio.

Oh, and no minor point: what do advertisers think when they want to reach teens and see that 80% of them no longer spend most of their time with good old Superhits 107?

So, INSIDE RADIO, explain to me why this is good news.
Posted by Don Keith N4KC at 8:37 AM No comments:

I’ve been preaching for a while that the traditional electronic media mainstays—the 60- and 30-second commercial spot announcements—are going to soon fade into the ether.  They have to.  Blame the DVR, the proliferation of programming choice, satellite radio and Pandora, the short attention spans of Gen X and Y, or the simple inability to easily tie results to investment, but the spot announcement will soon join the newspaper classified ad, the Yellow Pages, and the ad-supported wall calendar in the pages of advertising history textbooks.  Assuming the textbook itself still exists much longer, which I doubt.

Here’s a great article about a company that gets it: http://variety.com/2014/biz/news/relativity-launches-branded-entertainment-agency-madvine-signs-evian-mondelez-as-clients-1201151723/

Word of disclosure: this is the same Relativity Media that still holds the film option on my novel FIRING POINT and still says they are going to get it made this year.  I assume our
submarine will float in a sea of Evian water!

Agencies who think they can still skate along, dazzling their clients with their skill buying CPM or cost-per-point or Tapscan rankers, will see less and less return for the people who keep the company juice bar stocked and a charge on the agency CEO’s Tesla battery.
Advertisers who rely on “social media consultants” (read: “charlatans”) to help develop strategy will end up prolonging the life of MySpace, Yahoo, and others who have long since outlived any ability they might have once had to deliver brand loyalty or eager customers for a company, product or service.  (I’m not quite ready to throw Facebook into that pile of drying bones, but the time is coming unless some of these seemingly goofy investments they are making turn out to be just what they need to actually give some value to all those eyeballs they have assembled.) 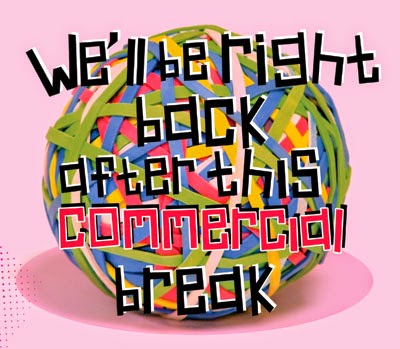 Media—and especially traditional radio and TV—who don’t realize that they must be what Relativity calls itself—a “content engine,” and one with myriad ways to reach and engage potential customers for advertisers—will soon have nothing left to sell.