I'm a tad embarrassed when I look at the date of my last post on this blog and see how long it has been.  But from "Don's Big Book of Excuses," here are some of the reasons I have been so lax in posting: 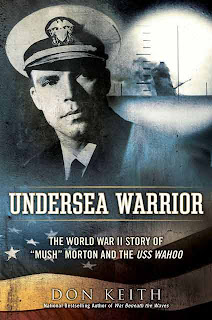 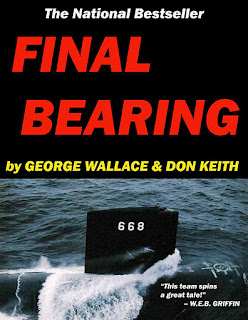 So, apology accepted?  I will try to post more often.  But there is the Alabama-LSU football game tomorrow.  And it's a gorgeous weekend coming up and I have leaves to rake.  Then I just checked the DX clusters and the band seems to be open to Asia so...