I clearly remember the prediction that the rapid growth of computers would eliminate paper from the scene.  With disk storage and monitor screens, email attachments and more trees would forevermore be safe from the chainsaw.  Right.  The dang things just made it so easy to print stuff that I suspect more data ends up on paper than ever before in our history.

Then there was the speculation that with the computer, we would rely on the wonderful machines to do all the time-consuming and repetitive chores that had kept us chained to our desks and we would suddenly find ourselves with a plethora of free time.  Everybody ready for the 20-hour work week?

But as we all know, work tends to follow the same motif as a gas in a closed container.  It expands to occupy the volume of the container, spreading itself as thin as it must to get it done.  Now we must multi-task to try to stay up.  Because it is easier to do stuff, we take on more stuff to do.

My own experience verifies it.  Before May 5, I worked a fairly stressful 50 or so hours a week.  Still, I found time to write a couple of dozen books, watch a lot of football, keep the yard at least at a 4 on a 10-point scale, and play with the grandkids.  But boy, when I retired, I figured, I will at worst have that extra 50 hours to goof off, wool gather, pretend to be watching TV while I did eyelid inspection from the inside, and all those other things I had been procrastinating about accomplishing.

You guessed it.  The projects effectively occupied that 50-hour hole almost immediately and all the other stuff was still out there to try to get done.  Technology did not help one bit!  In fact, it gave me the opportunity to do some pretty exciting stuff.

As note in an earlier post, I have become a publishing fool on Amazon.com's two primary systems.  Just in the last few weeks, I have: 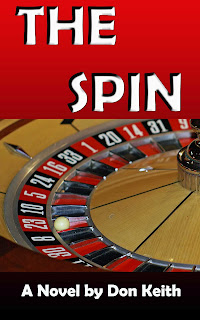 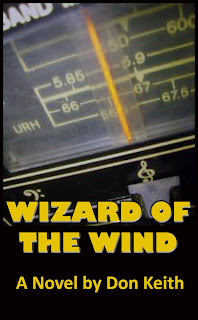 See what I mean.  Thanks to all that new technology that was supposed to allow me beau coups leisure time, I am busier than ever.

Not, by the way, that I am complaining!