Is this good news for traditional broadcast radio? 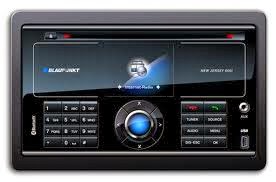 Mark Twain popularized the expression: "There are three kinds of lies.  Lies, damned lies, and statistics."  The meaning is obvious.  People often use stats and research to bolster otherwise weak arguments.  The radio trade publication INSIDE RADIO is, in my opinion, one of the biggest offenders at this sort of thing.

In today's online edition, they crow in a big headline:  "Dashboard’s hottest device remains the radio."

And therein they boast that 88% of respondents in a survey indicate that they use the radio while they are in their cars.  88%?  Is that really good news for broadcasters?

Especially if the survey question was asked as it is quoted in the article...did these folks "use" their radios while in their cars?  Ever?

If that same question had been asked ten years ago, would it not have approached 100%?  I firmly believe it would have.  And is that 12% who NEVER use the radio in their cars growing each day?  I also firmly believe that is the case.

And if the question had been, "Do you use the radio in your car less now than you once did?" would it not have given a truly startling result?

But that would only have been a statistic.
Posted by Don Keith N4KC at 9:24 AM 2 comments:

My new book IS pertinent to the theme of this blog! 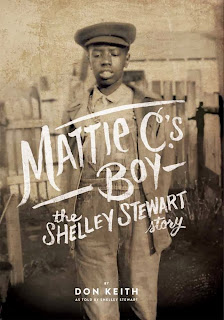 MATTIE C.'s BOY is the remarkable true story of a man who overcame a horrible childhood, dominated by family violence (he witnessed his father murdering his mother at age five), racism, and more to become a successful businessman, a true inspiration to millions, and a powerful leader during the human rights movement in the 1960s.  So what does Shelley Stewart's story have to do with technological change and its effect on society and media? 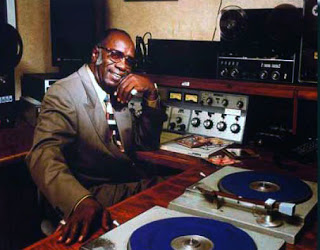 Everything!  Shelley was a hugely popular broadcast personality.  He used that influence on the radio to help rally the school children of Birmingham to stage the Children's March of 1963...the few days of demonstrations that resulted in the famous images of police dogs and fire hoses that led directly to the end of harsh Jim Crow laws in the country's most segregated city.

The power of radio.  The power of one man, using a microphone and turntables, to change the course of history.  Just think what brave, creative people could do with today's technology.

We're doing some of that with old technology: the printed book.  But it is also available in e-book.  And even if I am the author, trust me when I tell you that Shelley Stewart's story will inspire you, no matter how you read it.
Posted by Don Keith N4KC at 12:06 PM No comments: